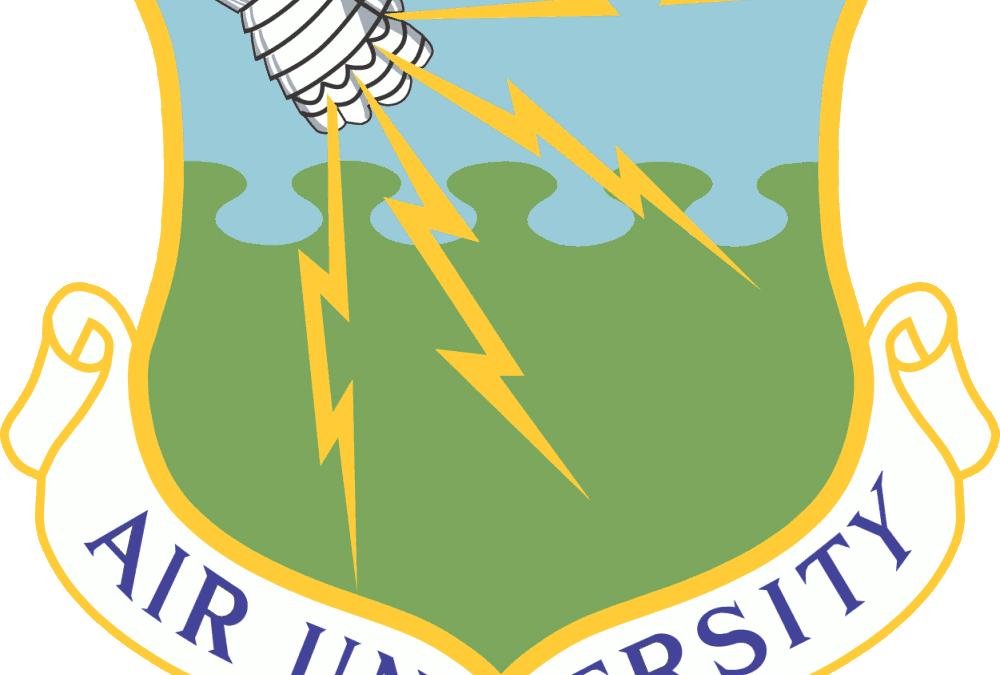 Rye will join reporters from the Washington Post and Foreign Policy magazine on the panel. Last March, Rye joined former White House Press Secretary Sean Spicer and former Navy Vice Chief of Information Rear Admiral W. Kent Davis, USN (Ret.), to discuss joint task force public affairs at the two-week course, which is designed for one- and two-star flag and general officers from all of the uniformed services. The program is tailored to provide future theater combatant commanders, service component and Joint Task Force commanders with a broad perspective of the strategic and operational levels of war.

“I’m honored to be asked back to speak to these senior military officials,” Rye said. “The dynamics will be different this time given that members of the media will be on the panel as well.”

As a naval officer, Rye served as chief of the Media Operations Center, Multi-National Force–Iraq, and director of Public Affairs for Combined Joint Interagency Task Force–Syria. In addition, during his deployment in Iraq, Rye was assigned to the Joint Interagency Personnel Recovery Task Force. He recently served as acting Public Affairs Officer, U.S. Pacific Fleet, during a period of critical activity in the Indo-Pacific theater.