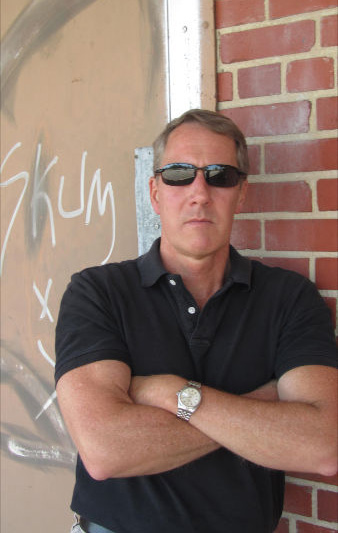 As a naval officer, Scott has served in some of the world’s hot spots, including the Persian Gulf and Iraq, where he ran the Media Operations Center for Multi-National Force—Iraq and developed excellent working relations with such media outlets as The Associated Press, CNN, Thomson Reuters, The New York Times, The Wall Street Journal, The Times of London, and others.

Scott also served on the Joint Interagency Personnel Recovery Task Force, working closely with the Department of State, the FBI, CIA and other government agencies to rescue or recover American citizens and other persons of interest who had been taken hostage or kidnapped.  More recently, he deployed with a Special Operations counter-ISIS  task force, as director of communication.

In his civilian capacity, Scott has worked in more than 80 political campaigns, consulted with members of the U.S. Senate and Congress, and provided crisis communications counsel to the maritime and oil and gas industries for such events as hijackings, leaks and spills, and aircraft incidents.

A former correspondent for The Daily Shipping Guide, Scott is the author of two non-fiction books. He read Arthurian literature and medieval British history at St. John’s College, Oxford, and is a Phi Beta Kappa graduate of Rhodes College.

Through Black Flag Communications, Scott Rye is available to work with corporate public relations teams or high net worth individuals in cases of kidnappings, hijackings, piracy, terrorist incidents and other contingencies or emergent situations.